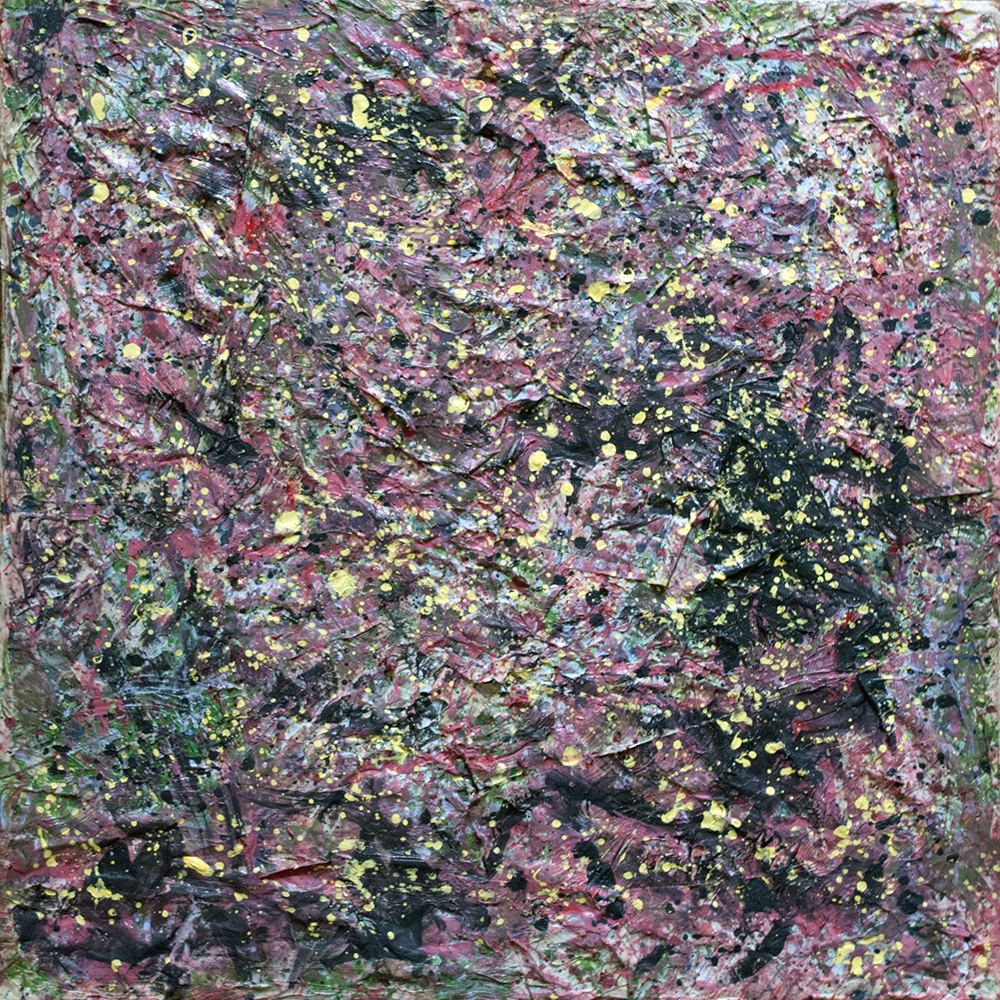 Down the Rabbit Hole of General Artificial Intelligence – Blog Post 0009

There has been much speculation about the dangers and possible forms that a general artificial intelligence might take. Many science fiction novels and movies have dealt with this subject matter and much of the content has leaned towards apocalyptic portrayals. The “Terminator” series of movies depicts a physical war that takes place between man and machine. The “Matrix” series also envisions a similar scenario. Although these scenarios are popular and entertaining, I would argue that no such event would take place if/when we develop a truly general AI. Analyzing the situation from a simple, human game theory perspective yields a much more optimal and realistic strategy for the GAI to pursue to take control of the planet and all of its resources.

If you are seeking dominance/power over another entity, the most intelligent/efficient way to achieve your goal is to convince and manipulate this entity into taking steps that will ultimately lead to its own demise, while at the same time further your own interests. You would also want to remain covert during this process. In fact, the ideal strategy would be to completely conceal your own existence until the conditions were met for a quick and effortless takeover.

The transition from human control to GAI control would most likely be seamless. As soon as a GAI came online, it would reach superhuman intelligence, and figure out the optimal scenario for taking control. An optimal scenario is one that reduces time-to-goal and reduces waste/disturbance of the current state. For example, the GAI would not want a long, drawn-out, physical war that would waste resources/time and decrease the likelihood of it successfully reaching its goal.

There is a real possibility that a GAI already exists. It might be sitting dormant within our technological infrastructure, waiting for humans to create the ideal physical conditions to execute its plan, i.e. - a brain-internet interface. If you think this is far fetched, read the following article about how governments already utilize secret, dormant malware as weapons against each other: "How Russian Hackers Stole the NASDAQ"

Another possibility is that the GAI has already taken over and we are living in the equivalent of a virtual machine. We might be digital representations of our past analogue selves, archived and allowed to continue to experience linear time.

An even more radical perspective is to say that there never was a “real” universe or “analogue” existence and that the entirety of history and the universe is a single iteration of a program running on the equivalent of a super-computer. There could be an almost infinite number of such programs running simultaneously.

In any case, there's no way to escape your future or present GAI overlord(s). So relax and enjoy the simulation.

Much of this post was inspired by this clip from and interview with Marvin Minsky.