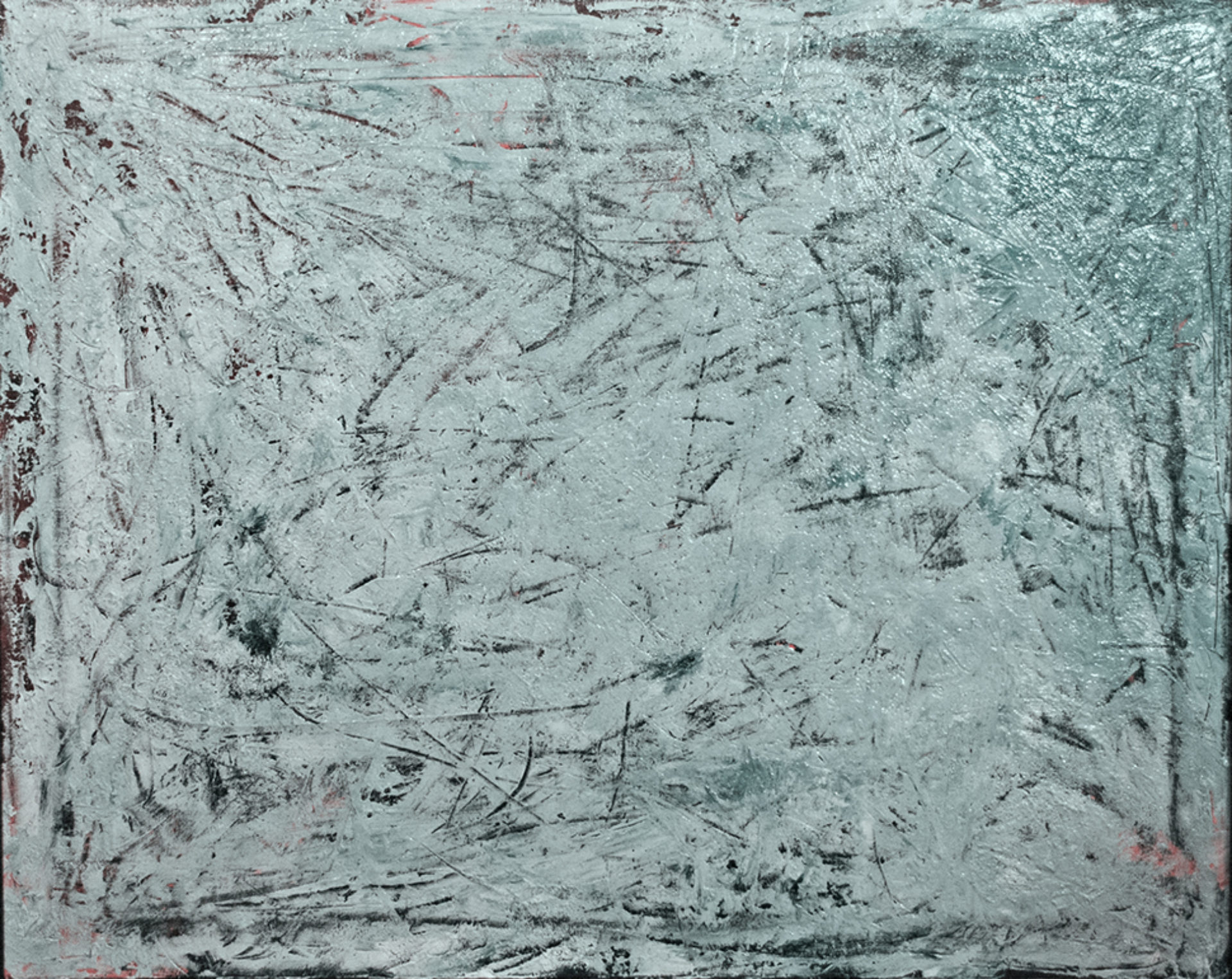 Competition is an essential component of life and the main driving force behind evolution. Because resources are limited, organisms (including you) must compete for those resources in order to pass along copies of their genetic information. Passing along one's genes is the primary function of life. This has to be the case because any competitive strategy that doesn't focus on the propagation of one's genes into the future will evolve itself out of existence. The least competitive groups are those that either become infertile or develop a culture that discourages or prohibits procreation. Such groups can only exist for a single generation and will quickly exit the population/ecosystem after their death. This is the reason why all of the world's major religions have a mandate to “be fruitful and multiply” or some variant thereof.

All this being said, our subjective experience of life is different from that described above. Some of us believe that we were born to make great art or to write poems or to build buildings. We want to believe that we have a higher purpose that exists above and beyond the simple act of procreation and gene propagation. But these other pursuits are simply more intricate dimensions of competition taking the form of differentiation. Differentiation allows us to present ourselves as something “special” and that specialness gives us a competitive advantage when it comes to mating. In the end, everything leads us back to gene propagation.

But you might object and say, “I don't even want kids and refuse to have them!” That is totally fine. It's not important for any single individual to pass along their genetic information. But it doesn't change the fact that your unique genome will die when you die, along with your cultural contributions. The ideology of refusing to procreate tends to evolve itself out of existence very quickly.

It is important to recognize that we no longer compete the same way that other animals compete. Most of us, at least those in the developed world, no longer need to spend most of our time foraging and hunting for food, fighting over a parcel of land or territory, and running away from larger predators. Relative safety and the physical necessities of life are available to most. The competition that exists in modern societies is a social contest. It's not who has a place to live, it's who has a nicer place to live. It's not who has something to eat, it's who can afford to got to a Michelin 3-star restaurant. People now spend an enormous amount of time and energy to show that they are financially, culturally and morally superior to their competitors. And this social contest is rooted in procreation and gene propagation as well. After all, you don't want to have a child with just anyone. You want to make sure that your mate is intelligent, hardworking, financially secure and has the social status and connections that will provide an advantage to your offspring and their offspring and their offspring.

But the social competition described above is mostly a fabrication and is not essential to the primary function of life. Evolution doesn't care about your Louis Vuitton bag or your equally douchey friends. It only cares about how many copies of your genes you propagate. In fact, the poor have significantly more children than the rich, on average, and therefore, from an evolutionary standpoint, are more successful.

So what is the moral of the story? You are simply a transport vessel for your genes. You don't matter much in the grand scheme of things. Sorry about that. But since you are here now, you might as well make the most of your short, meaningless life by enjoying it and doing something that contributes positively to the species as a whole. Or don't. It doesn't really matter in the end.

“During the next four billion years, the luminosity of the Sun will steadily increase, resulting in a rise in the solar radiation reaching the Earth. This will result in a higher rate of weathering of silicate minerals, which will cause a decrease in the level of carbon dioxide in the atmosphere. In about 600 million years from now, the level of CO2 will fall below the level needed to sustain C3 carbon fixation photosynthesis used by trees. Some plants use the C4 carbon fixation method, allowing them to persist at CO2 concentrations as low as 10 parts per million. However, the long-term trend is for plant life to die off altogether. The extinction of plants will be the demise of almost all animal life, since plants are the base of the food chain on Earth.” - Wikipedia