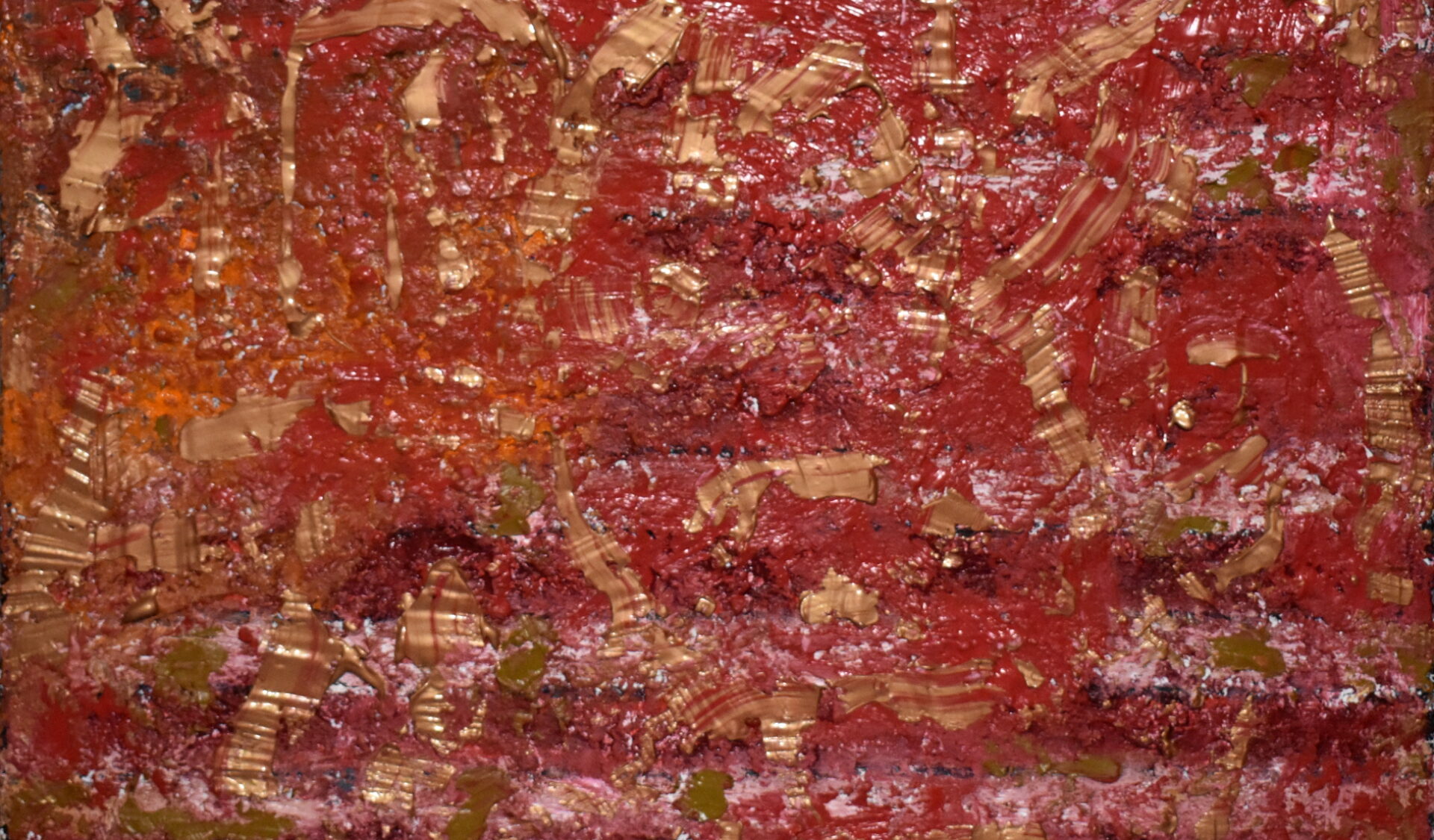 There’s a unique property to finance and financial assets that many people don’t truly grasp. Finance is a zero-sum game. Someone has to lose in order for someone else to win. This is true for all assets from a purely mathematical standpoint. I will give an example to clarify this property, but for simplicity, I will leave out the usual costs of owning and exchanging assets (i.e. - taxes, maintenance, inflation, interest, broker’s fees, etc.)

The reason that finance is zero-sum (actually negative-sum when you factor in the frictional costs of trading) is because every transaction involves a buyer and a seller. The two parties perform transactions that are inversions of each other. If I trade a stock for cash with you, you’re trading your cash for stock with me. We both believe that we’re doing something that is in our respective best interests. For example, I might believe that the stock I currently hold has run its course and has appreciated as much as possible. And so, I would rather trade that stock for cash because I think the stock will decrease in value. You, on the other hand, believe that the stock you’re purchasing from me has upside and you know that cash doesn’t appreciate in value. And so, you trade your cash for the stock in hopes of capturing the appreciation of the stock.

Both of us can’t be right. One of us will profit and the other will lose.

But this is a very quantitative analysis of market transactions. People generally don’t make choices that are based only on future projected profits and losses. Most people make most of their choices based on how they feel. And many people make financial choices based on the stage of life they are in. For example, if you’re 85 years old, you’re not going to worry as much about your house’s appreciation over the next fifty years because you’ll be dead by then. What you might be concerned about is converting your house into cash and traveling the world while you still can. And maybe you sell that house in a down market and get screwed on the price. But what does it matter really? You can’t take it with you when you go.

In conclusion, markets ARE zero-sum when you only consider the numbers. And when you factor in frictional costs of trading and ownership costs, markets become negative-sum if you only consider the two parties transacting. But if you consider people’s preferences, markets can be positive-sum, because it’s hard to put a value on experiences and the joy that certain types of consumption brings.