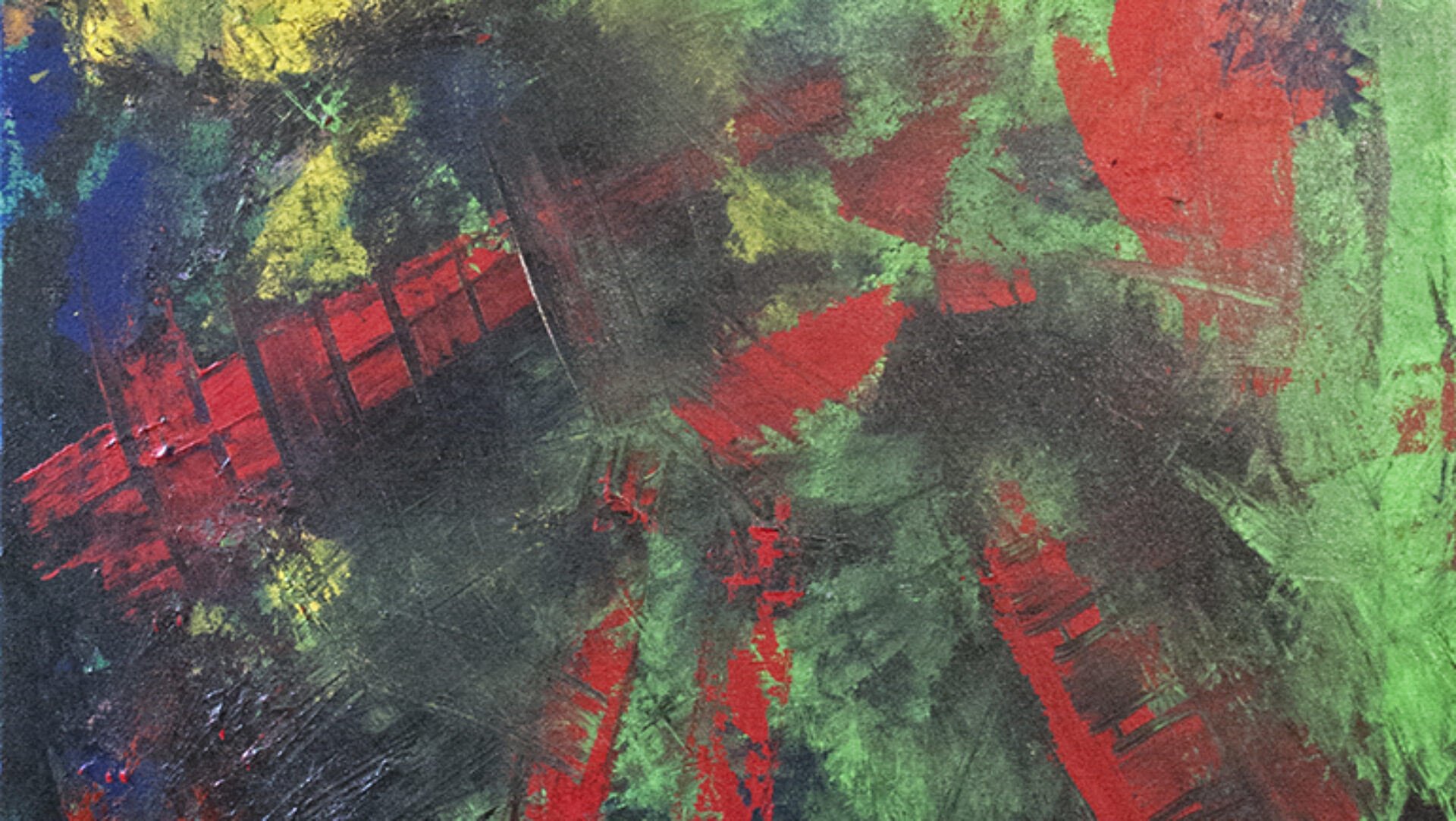 The Continuous Failure of Economics: Don’t Measure What Can’t Be Measured – blog post 0001

“The first principle is that you must not fool yourself – and you are the easiest person to fool.” - Richard Feynman

I was recently watching an Open Yale economics course titled "Financial Theory." The content both frustrated and angered me. The professor was presenting a theory (utility theory) that is not only out of date, but is essentially useless in any real world situation.

One particularly idiotic aspect of utility theory is the attempt to measure people's utility or happiness using utils, a unit of measurement rooted in nothing. And when I say rooted in nothing, I really mean it! Unlike inches, or centimeters or kilograms, which are arbitrary measures that relate to the actual physical properties of objects (distance and weight respectively), utils relate to, well, other utils.

As a general rule, utils are linked to money in a one-to-one relationship. So if you have $200 to spend, you also have 200 utils. The problem with this, apparent to most individuals with common sense, is that spending doesn't reflect utility or happiness. I wouldn't say that Bob was particularly happy paying that $80 parking ticket or filling up his car with $40 worth of gasoline. Utils also don't reflect other factors which are important when people make spending decisions, like gullibility, susceptibility to marketing and advertising, ignorance, coercion and many others.

Anyway, once the measurements are made and all the utils are tallied, economists can crunch some numbers, draw some professional-looking charts and present the results as science. It's not a surprise that these results have zero usefulness for forecasting into the future.

But my problem is not with utils, or utility theory or even the field of economics as a whole. My main concern is this repeating pattern where people try to use a tool from one discipline to solve a problem in another, unrelated discipline. Imagine that you needed to cut a piece of glass but the only tool you had available was a hammer. A sensible person wouldn't attempt to use the hammer to cut the glass. In fact, attempting to cut the glass with the hammer would inevitably produce a worse outcome than leaving the piece of glass alone (unless you derive more utils from shattered glass).

The point here is this: arbitrarily measuring something, often produces a worse outcome than if you hadn't measured it in the first place. When you measure something and assign a numerical value to it, it has the effect of giving it legitimacy. Once something has legitimacy, people begin to derive other concepts, theories and policies from those initial assumptions or statements. But if your starting principles are wrong, EVERYTHING THAT FOLLOWS WILL BE WRONG AS WELL!

Don't measure what can't be measured.

Aside from the course mentioned above, Open Yale does have some interesting and insightful free courses available online. You can check them out here: http://oyc.yale.edu

2 thoughts on “The Continuous Failure of Economics: Don’t Measure What Can’t Be Measured – blog post 0001”