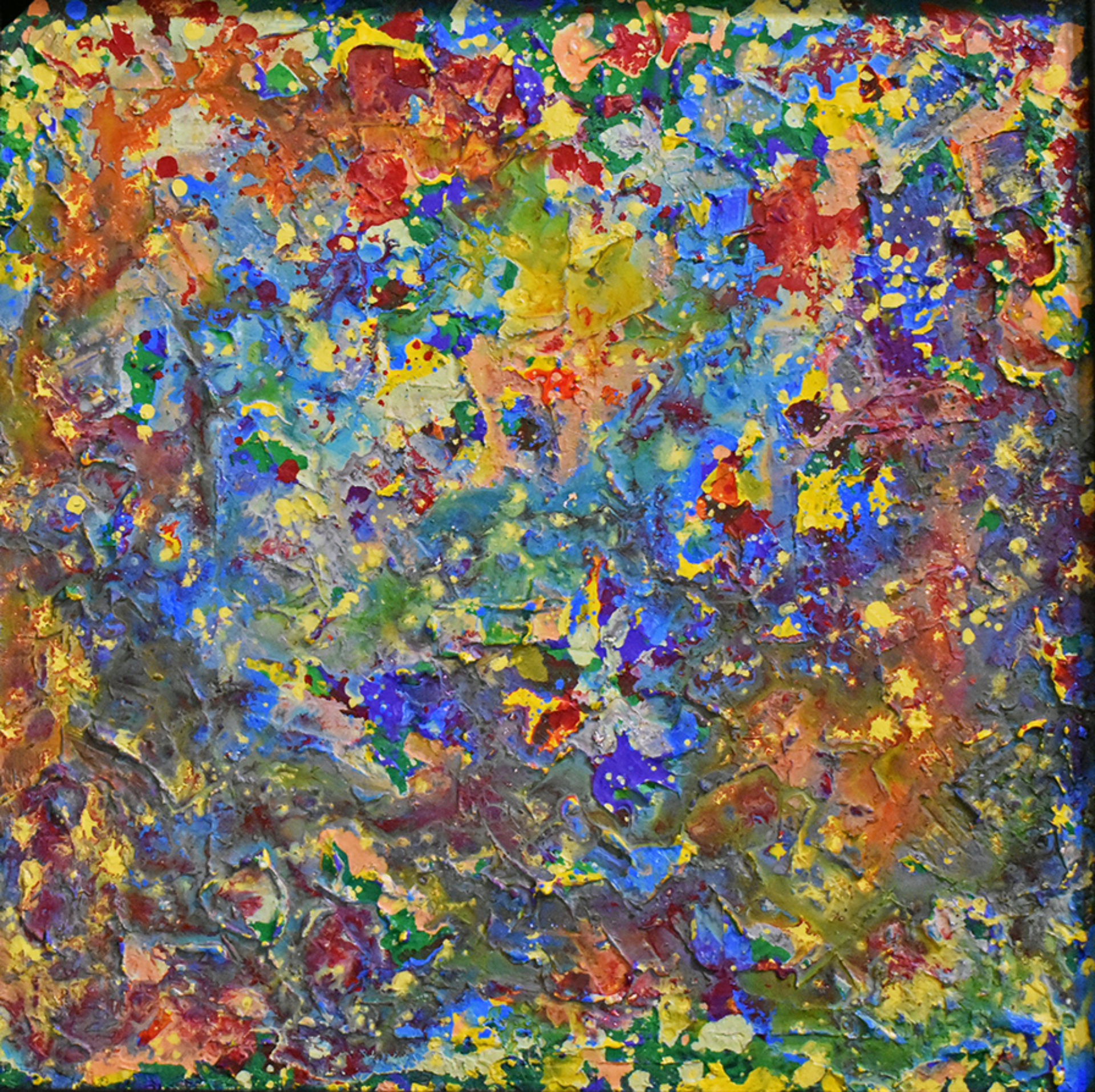 What are words? Words are the smallest structural and functional units of communication. Words are an abstraction, devoid of any specific and inherent meaning. This is easy to see as different languages represent the same objects using different words.

When you use a word to describe a thing, you are compressing the multitude of properties of that thing into a single word. For example, when I use the word “apple,” I fail to describe the color, texture, smell, taste, size, position, state (as in cut, half-eaten, rotten, etc.), speed and other properties of that apple. Some or all of these properties will be automatically filled in by the brains of the people that hear/receive the word “apple,” based on their past experiences with apples (assuming they have such past experiences).

When I say “apple,” every individual receives a slightly or sometimes radically different version of the message “apple.” Some might think of a red apple, or a green apple, or a rotten apple. Others might have a positive or negative emotional association with the word “apple” and will begin to experience that emotion. Maybe for someone, the word will trigger an image of a warm apple pie and they will begin to smile and salivate at the thought of it. The point is, words are generalizations or abstractions about physical and non-physical things. And when we speak, these generalizations and abstractions accumulate errors in the brains of the recipients of our words. Therefore, you cannot be sure that your message was received and interpreted the way you intended. This is a consequence of the nature of words and language and has important implications for communication.

But the abstract nature of words is not a bug, it is a feature that serves multiple purposes. One such purpose is the compression of the information that we are trying to relate. It would be tedious and wasteful to describe everything in as much detail as possible. In some situations it would be outright dangerous. If a car was speeding towards your friend, you might scream something like, “Watch Out! Car!” Your goal would be to quickly bring your friend's attention to the danger they are in and for them to get out of the way. It would be inefficient and unwise for you to try to relay this message in a detailed fashion: “Michael Smith, who is wearing the yellow dress shirt and blue denim jeans, I would like to bring your attention to a car that is traveling at an excessive speed in your direction...” By the time you finished getting to the point, your friend would be injured or dead. The downside of this compression mechanism is the loss of potentially relevant information. This creates the errors or mismatch described above in the communication between two or more parties.

Another function of words is the purposeful creation of obscurity in order to navigate the complexity of social interactions and create options and plausible deniability for yourself in the future. Many politicians have mastered this type of language by using words which seem to satisfy the listener while at the same time communicating nothing of real substance. As another example, consider a man that asks his date if she wants to see his collection of Jazz vinyls at midnight. On the surface, the information being communicated is innocent. But the context provides a deeper meaning to the question. Most women, unless supremely naive, would understand that they would be coming up to the man's apartment for more than just a casual viewing of Jazz records. Phrasing a solicitation for sex in this manner allows the man to save face in case his date refuses. He can always claim that he was being literal in his proposal.

It is important to understand that language, which is partly made up of words, exists only to serve a specific function or goal. Language in and of itself is not and shouldn't be the goal. What I mean by this is that dogmatism in the area of linguistics is counter to the nature of language, which evolves and should be allowed to evolve naturally to serve a particular function in time. There is no truly correct way of saying, phrasing or spelling something. There is only what is currently accepted by the majority of “experts.” We no longer use words like “thou” and “thy” in modern english speech or writing, even though they were the epitome of learnedness in past centuries. We've also added words like “ttyl,” “lol” and “lmao,” which serve as compressions for popular and frequently used phrases.

In summary, words are a lossy compression algorithm and serve as the structural/functional units for language/communication. Words enable us to communicate information in a relatively succinct manner. Although there is a theoretically optimal way to transmit information, there is no optimal way to determine what that information should be or what form it should take. Words and the languages they build evolve through time in order to serve specific functions.