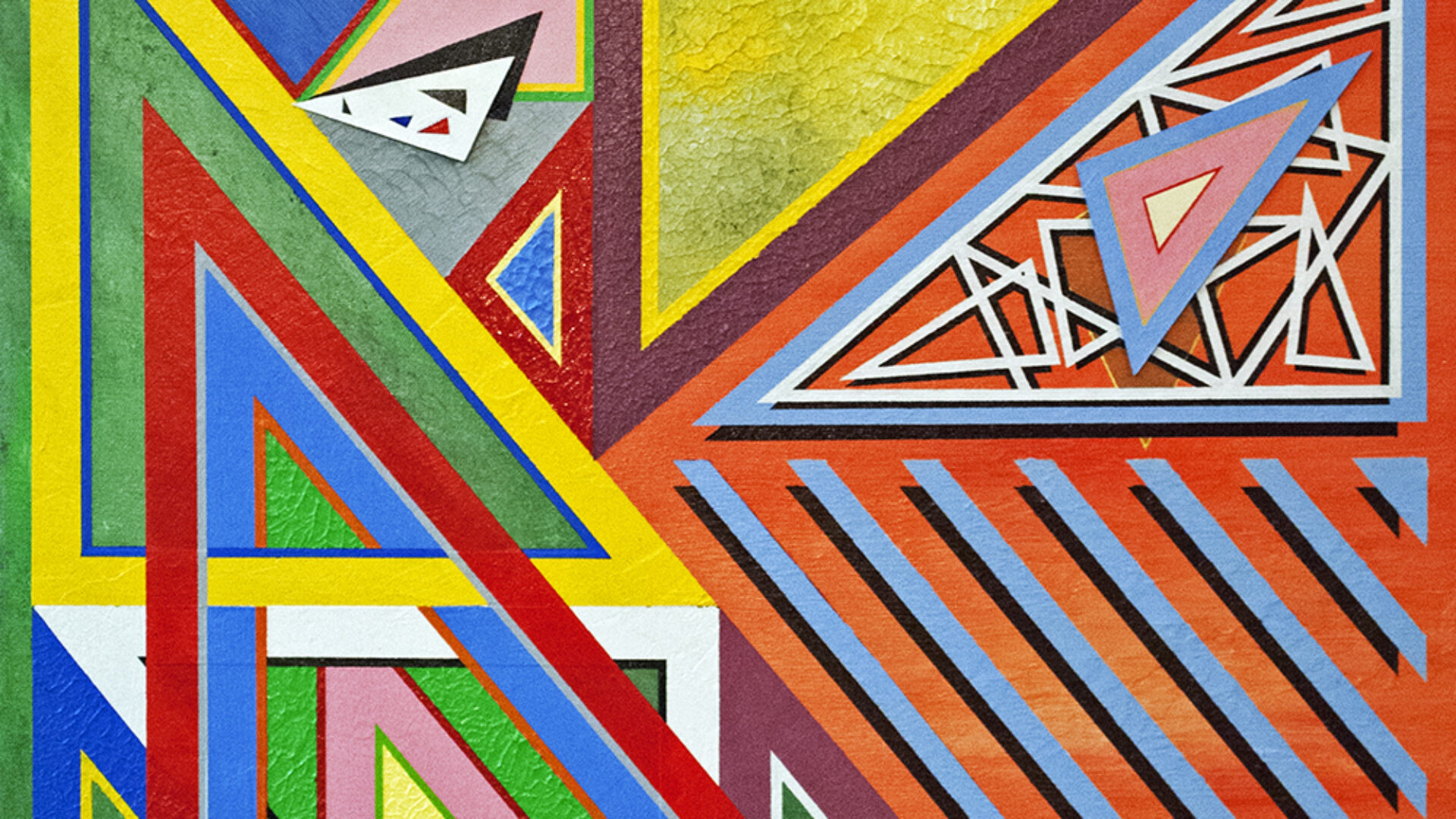 A big mistake that people make is deriving their self-esteem and self-worth from the actions of others. This pride is a meritless pride. It is the pride of being Irish or Jewish or a fan of a particular sports team. It is pride in something that you've had absolutely no part in creating. The people who engage in this behavior, and I say behavior because to a large extent this is voluntary, are building their self image on a very shaky foundation. A foundation of other people's accomplishments, trials and tribulations. It is not the case that your grandfather's success in business or the great wealth he has accumulated should somehow bestow upon you the satisfaction of accomplishing those feats. But many in society, perhaps because of feelings of their own inadequacy or a lack of personal accomplishment, strive towards aligning themselves with groups that as a whole have accomplished something. And they derive a great satisfaction and identity in claiming membership to such groups. But this is a risky proposition since all groups throughout history can claim responsibility for accomplishing great things while at the same time be rightly blamed for a collection of atrocities and evils that they've committed. If you are willing to lay claim to other people's accomplishments, you must also be willing to carry the burden and face the consequences for the atrocities that other in-group members have committed. For the same reason it is unfair to punish children for the crimes of their parents, it is unfair to punish individuals for the crimes of their groups. But it is also unfair to praise both children and individuals in general for the accomplishments of their parents and groups, respectively.